Technologies rule the world, making daunting tasks pleasurable and easy. This century has been an amazing period for groundbreaking discoveries and inventions with most of them changing the entire concept of living. Some of the inventions that had a noteworthy impact on the society and held the promise for future radical applications are listed below:

This device was first implanted in a patient’s body in 2001. It is first of its kind since it’s self sustained and doesn’t require external wires or tubes for support. This device runs on an internal battery that can be recharged using a transcutaneous energy transmission process. The life of this artificial heart is expected to be five years as of now, but the scientists are working towards the development of a self-sufficient artificial heart, which can far outlast the recipient without being changed.

Facebook was not the first of its kind when it hit the market in 2004, as many other social networking websites were already present in the field. But Facebook’s multitude of features and easy accessibility made it the most influential in the development of the medium. This revolutionary platform has just revamped the way of business marketing along with interaction amongst people.

Google has tried its hand on driverless technology by equipping a driverless Toyota Prius with radar sensors, video cameras and laser range finder. This car travelled 140, 000 miles safely even through the harshest traffic without any issues. The aim is to build a safer and an efficient mode of transportation thereby reducing the number of road/car accidents.

With the increase in the number of hybrid cars being owned by people, some companies have developed special EV stations where drivers can plug-in their cars and charge them. All large numbers of such installations can be witnessed in Park & Charge located in Europe and Better Place found in the United States. A cost effective solution.

This Goggle platform has just revolutionized the whole world of smartphones. With easy to use features, thousands of apps and other cool features it has become the most used mobile platform of all times. Android has a large community of developers and users continuously using and developing its various features along with reviewing them.

The very term ’smartphone’ came into existence with the invention of the Apple iPhone. This device was first launched on January 9, 2007 and made available to the public in July 2007. The gadget transformed the fate of Apple Inc. worldwide and most importantly led to the mass usage of touch phones in the market. In simple terms the iPhone changed the way people were using their phones at that time.

These inventions have changed the face of the world, bringing people closer and reducing the gap between different cultures and countries in the true sense of globalization. But a lot more are about to come. This century is just the beginning. Keep waiting! 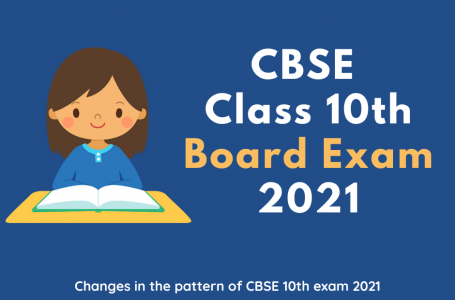 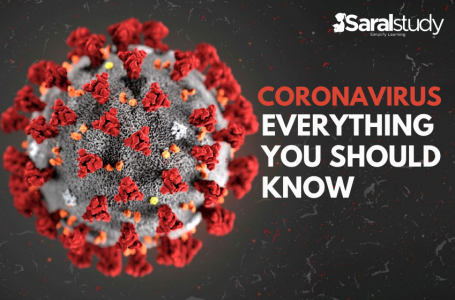 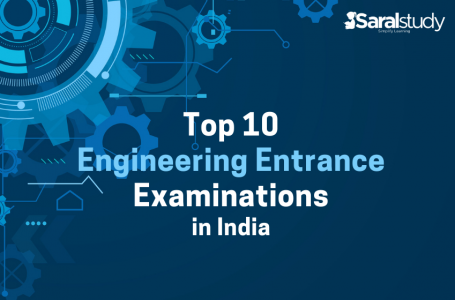